I have used TaobaoSpree a total of three times and they are my current go-to and favourite service.

Ray, the agent assigned to me, has had to endure a lot of me asking him to ask sellers questions and continuously adding items as I go along, since as with always, my BJD taobao orders almost always have some folks piggybacking with the order.

There are some people who I’ve learned really prefer their taobao agent have a cart or eCommerce section of their site so everything can be done automatedly. I am for sure not one of those people, as I prefer excel sheets that allow you to see exactly what’s going on with your order and even the formulas they use.

TBS’s excel sheet is one of the more simpler ones I’ve had to deal with, and I’m thankful for that as well.

When you are just starting out with TBS, you send your sheet to Susan, the owner, and she will assign one of her agents who will be your main point of contact from then on. For any future orders, you may just personally email the agent who responded to you last time.

Ordering is just as simple as emailing them.  Additional items you want to get after your initial order, you can just write in to have them add to your sheet. They accommodate as many amendments and  additions to your order as you want and adding stuff is just simply a matter of telling them what stuff you want to add, even if it is an email at the time.

Their primary method of contact is via email. As mentioned above, once you get assigned an agent, they can be your agent for all succeeding orders and all you have to do is shoot them a quick email.

TBS also has a skype, but I have never had any reason to attempt to use it.

My agent, Ray, has both impeccable english skills and snappy timing. I have never once felt like anything I said was going over his head or did I worry that there was a language barrier between us. Even still, he always made sure to double check if I said anything remotely vague, which I really do appreciate.

Living in the same timezone also has it’s perks. Questions or any quick comments I shoot their way during the office hours, I get an immediate reply to.

Ray also shoots me an email as soon as there are any developments in my order.

TBS charges 10% for their agent’s fee. For a large-scale Shopping Service, this might be a bit higher as some charge as little as 6% as their fee. However, individual agents charge closer to 15% for their services. The reason I bring that up is even though TBS is classed as a larger-scale operation, their service is basically like that of an individual agent.

Here’s where I can see some people being turned off: there seem to be two kinds of domestic shipping from Taobao. The normal one, which costs around 8-15RMB (50-100PHP), and an expedited shipping which costs 15-25RMB (100-175PHP). I don’t quite know what this is called, but there are other agents who I know do this, and I have seen people complain about this too.

Another thing I have noted in terms of payment is that at some point in time in the past, I had contacted TBS to purchase a BJD body on Taobao worth around 2,600HKD (15,000PHP). At the time, the agent given to me (who was not Ray) explained I could only pay that large amount via Western Union which was very difficult for me to do. I’m not sure what the threshhold is but I’ve paid them around 2,000HKD (11,000PHP) in a single order, albeit broken up as I would just keep adding and adding to my order.

They are not, however, the only agents to request I pay that 2,600HKD (15,000PHP) by Western Union, as I tried 2 other Shopping Services who asked me the same thing.

They are, however very considerate and I must note that in my last order, I added one last item to my order and since the amount was small, Ray went ahead and ordered it for me and told me I could just pay for it when I paid for my shipping, which I really appreciate.

Though not part of the rating, I am including a subsection for shipping because this is one of the primary reasons I went with TBS in the first place. While they have all the usual methods of shipping, such as Airmail, EMS and Private couriers (DHL, FedEx, etc.) they are the only service that has been able to ship my package via DPEX/Toll Group, even when other agents have said they will be able to do so.

Toll is slightly more expensive than EMS, but not by much, and is the only shipping method to ever deliver my package straight to my door and not charge me any extra. While others have had luck with EMS or other private couriers, I am not one of those people and Toll has been a godsend for me.

TBS is my current favourite service to use by far. They have yet to do anything remotely wrong by me and even go above and beyond my expectation.

Their service is prompt and affordable and their personnel are friendly and easy to talk to.

I would recommend them to anyone looking to find a taobao shopping service, be they a first time buyer or someone hosting a Group Order. 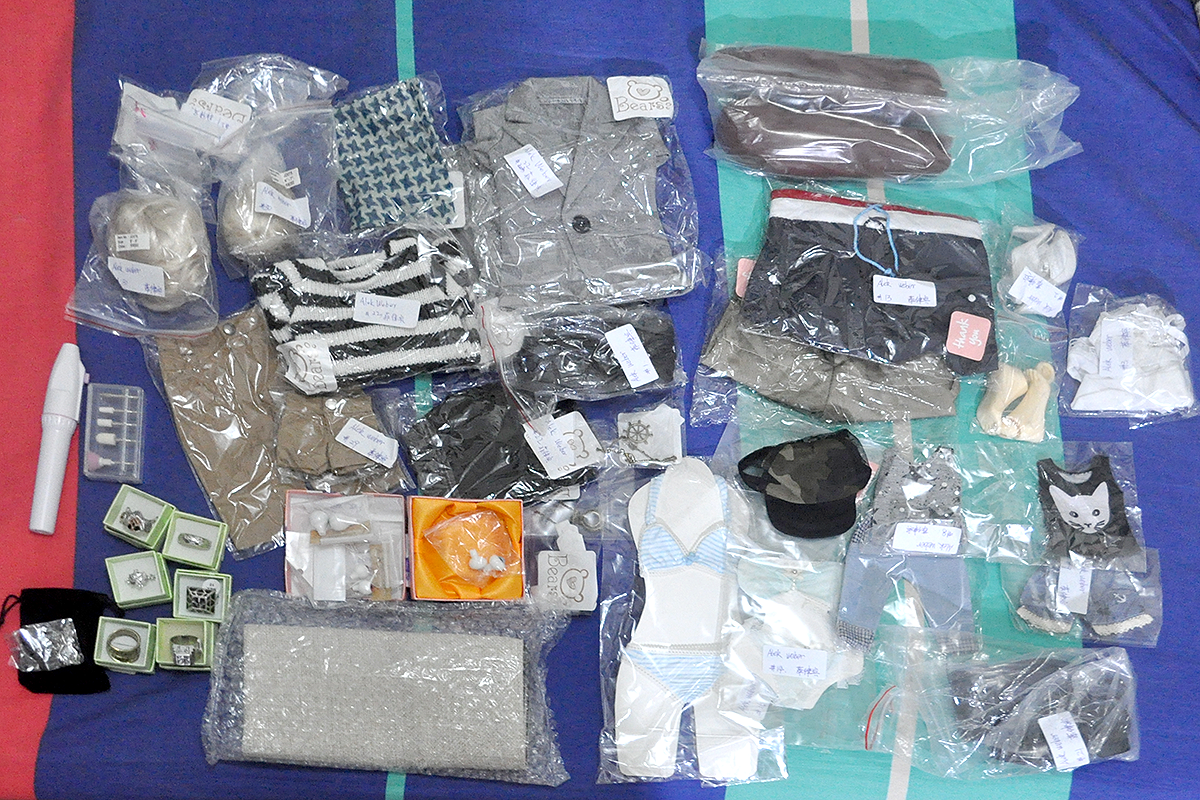 A random shot of the stuff from my last order.